Each web hosting service has its own advantages such as SSD shared hosting account is the most appropriate type of hosting and its generally selected by newly arrived business websites while a dedicated hosting can be the right choice for resource-intensive websites that need privacy as well as security. 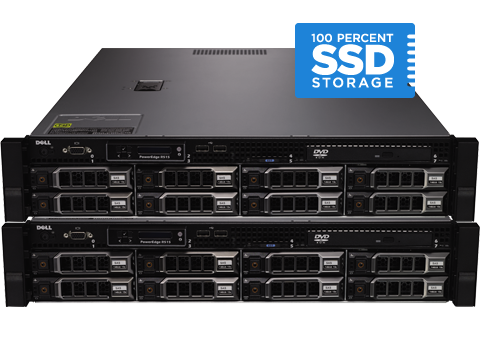 Storage of data is the main concern of the technologies involved, In earlier days the server uses the hard drive for this- the wellknown HDD, equally present in pc’s. But a few years ago a new technology was introduced which is changing not only for computers but also for servers. Being present in more and more data centers. Hence SSD is introduced

Now let’s come to SSD and Its Features, and the benefits which are being offered by it to your hosting services

SSD stands for Solid State drive, also called as a flash disk, This device is used to store data permanently and can be found on PC’s and servers. Unlike an HDD, an SSD don’t have any moving parts and all information and is stored and accessed in an electric circuit. Its architecture is similar to a pen drive and the speed of data retrieval is greater than that found on this device. 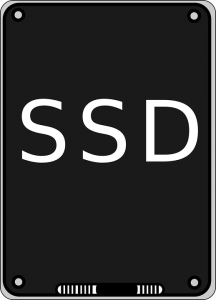 The most appreciated advantages of SSD over HDD is speed. Reduced access time to data can make a lot of difference in sites and applications that perform many requests to the server and/or database. The access/record time of information is 10 times faster than the traditional HDD and that is the main reason why people switched to SSD over HDD.

-In the same way, SSD technology has reached to the common public, The market has also been enjoying the benefits of SSD. Thus it is rapidly increasing common to find companies providing SSD storage on their servers. Either as an optional or as standard at all level. Dreamhost Noticed that after switching from HDD to SDD its speed increased by 200%

-Remember that in a hosting company, SSD storage can be used on both the file server and the database server that’s why it is possible to get performance in various aspects of hosting.

-Reliability is one of the main aspects. Unlike mechanical HDDs which takes the load and gets crash– resulting in complete data loss – SSD’s simply prevents further write access at their end of life, while the data stored within it can still be read. The lack of moving parts also means they’re not likely to be influenced or vibration damage, as well as having a greater range of operational temperatures. All of which means you’re less likely to suffer the catastrophe of losing your data or worry about the thought of having to deal with it; thereby allowing you to give your energy on improving your website.

Now the cloud storage and data requirements for the Internet generation is increasing so It’s important that we should take ethically responsible decisions about how we power that technological progress – and make as efficient use of that power as possible. SSD’s consume less energy than spinning drives, and run cooler – around 80% less power consumption on a per gigabyte basis. On at the individual server level, it may not make a huge change, but at the scale of entire data centers, there are real environmental savings to be done. Because small things make big changes.

If a hard disk moves when data is being processed, it might break the process because the tiny mechanisms inside of it are very sensitive. This could break an operation or cause it to lag. It’s like the hard disk skipping a heartbeat. 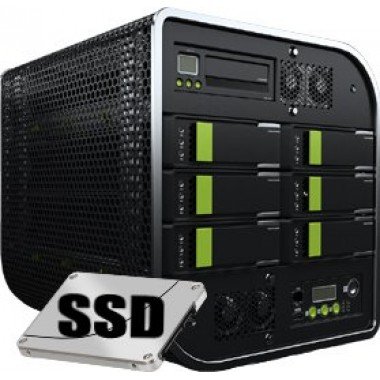 –The smart choice for Business

Boosted speed and reliability allows a much better loading speed for web pages and content. If your website is fast, It is much easier to satisfy users with a perfect experience. When they are happy with your website, they’re much more chances to make a purchase in the process!

You have plenty of options for setting your website up with SSD hosting so undoubtedly it proves that choosing SSD over HDD IS the smartest move.

7 Reasons Why VPS is Right for your Business…!!!