Due to the compatibility features of contemporary systems platforms, the difference between Linux and Windows server hosting has remarkably narrowed down. These are remarkably comparable with respect to the FTP access and ability exercise advanced server controls.

Linux operating system is built by focusing on the needs of technicians, developers, and programmers. It, therefore, allows outstanding functionalities to users in terms of development workloads. Linux hosting provides support to Perl, CGI, and PHP programming languages whereas it continues to be a preferred operating system for MySQL.

Security flaws are quickly attended to by a vast pool of Linux community members. Linux servers are excellent for catering to the specific needs of users. By availing a customizable hosting plan, the trusted open source operating system can influence the performance of the server.

Linux is valued as a highly strong open source operating system across the globe. It’s preferred by the majority of dedicated hosting users for multiple reasons. One of the vital reason being its cost effectiveness. As far as Linux is concerned it’s an open source offering, there are no ongoing costs in terms of periodic license fees. 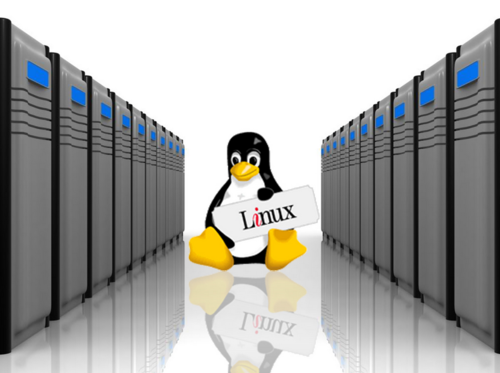 It is no surprise that Linux Operating system is powering a large number of e-commerce websites. Additionally to its low cost of hosting Linux provides greater management capabilities of e-commerce sites. Linux operating system is extraordinarily reliable and once it used for running a dedicated server, it supports scalability similarly as security.

Linux has always enjoyed a preferred status among web developers and administrators over other operating systems. This in itself could be an extremely creditable achievement, considering user-friendly attributes of Windows operating system. The most captivating reasons for greater acceptance of the Linux operating system can be attributed to its economical features.

Since Linux is an open source operating system, it provides low-cost hosting to users. It’s considered as an ideal long-term hosting resolution for hosting dedicated servers. Additionally, to be a free software system, Linux is also additionally related to the low cost of setup. It’s terribly easy to upgraded Linux dedicated servers that are extremely adaptable as well. Being an open source operating system, Linux can be simply upgraded.

Web developers appreciate FreeBSD, and Red Hat is free distributions because this helps them obviate cost of the operating system. Free distributions of Linux not only offer bigger profit margins for developers but also additionally improve economy aspects of web hosting from consumers’ point of view. Secondly, Linux dedicated server hosting is very compatible with a wide range of computer code applications.

Linux community is extraordinarily efficient in providing the latest versions of the operating system thereby supporting businesses that are running on fewer budgets and are in must access the most recent technologies. 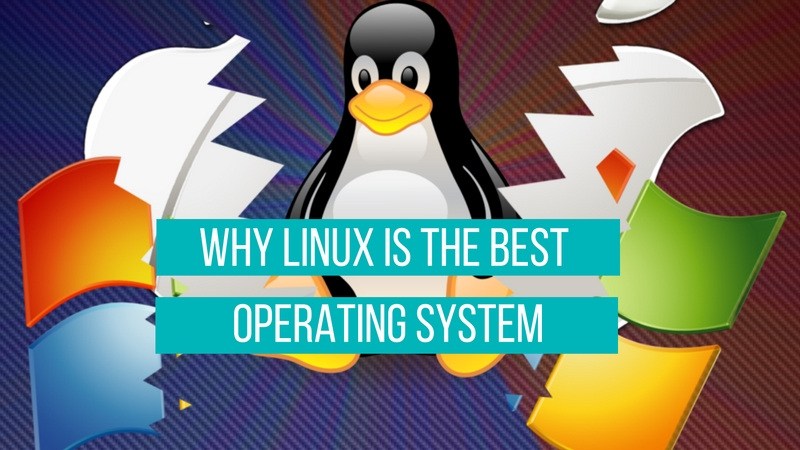 Linux powered dedicated servers rarely crash since these are built with security features including with firewall solutions, anti-spyware, and anti-malware applications for greater protection. Even the control and navigation of the server is easier complicated with Linux as its operating system. Because of the incessant support of the Linux community, the reported bugs are instantly tested and fixed.

Ready to be enlarged

Businesses need to be concerned about increasing their server resources to accommodate business growth because Linux software system can be modified and extended with ease. Users are able to install scripting languages of their choice for upgrading the performance of their websites.

Linux supported systems are extensively appreciated for running seamlessly for years together without any hassles. It reveals the popularity of the Linux operating system among small and medium businesses. These businesses are not in a position to absorb losses due to downtime and it’s a fact that many Linux operated servers have never been exposed to crash.

Linux operating system can support various processes which are running simultaneously. This ability of Linux explains its superior stability than Windows software system; you can execute change in Linux atmosphere without requiring a reboot so that the system can still run seamlessly. Additionally, to this, users of Linux needn’t perform frequent defragmentation, not like Windows software system, so saving them a heap of hassles. Linux is a lean and versatile operating system that supports scalability, not like Windows operating system that must be offered with the constant support of hardware upgrades due to its insatiable hunger for resources.

Linux operating system can perform with great flexibility and adaptability on any machine regardless of computer architecture or nature of the processor. There is hardly any surprise why the majority of enterprises, governments, and large organizations like Google and Amazon trust Linux operating systems.

Top 5 Reasons Why You Should Integrate Virtualization In Your Business

What Are The Prime Benefits Of Managed Dedicated Server?